6 of the Best Motivational Speakers in the World

You’ve seen them on TED Talks, on seminars, and on social media. Motivational speakers are usually people who achieved an enormous success by overcoming challenges and are telling you that you could do the same. Others have been through a lot, with life kicking them on every corner and they still stand tall. 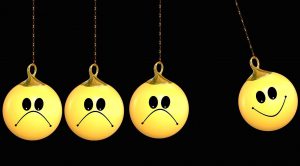 It’s hard not to get inspired, or at least touched when you listen to this man. He was born without limbs, but he is cheerful and happy as a clam. His sense of humor and his jokes at his own expense are the reason he is our favorite. He teaches you not to focus on the negative and to take full control of those aspects of your life you can influence.

Some may think that it’s easy to be a motivational speaker and an image of success when you’re built like a mountain. The reason Arnie is successful is that he has always pursued his goals with all his being, regardless of what his critics would say. An Austrian bodybuilder, then an actor, and later the Governor of California at one point – what about this story does not inspire? 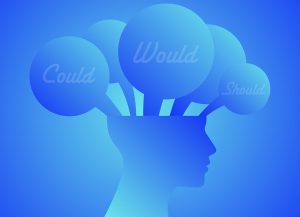 Brian Tracy is an individual that dedicated his life to other people’s development. In fact, he is the CEO of a company called Brian Tracy International, whose sole purpose is to help individuals and companies grow and develop. He based his success on the belief that the time you have for personal development is limited, and that you should do all you can to learn and benefit from other people’s experiences.

It’s not just fun to say his name, you can get a lot from his speeches as well. He came from a big family and jumped from one company to another as the salesman on the bottom levels when he eventually became the Vice President of the Automotive Performance Company. Sadly, Mr. Ziglar is no longer with us, as he passed away in 2012. 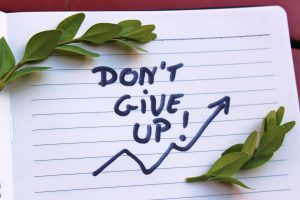 Have you ever felt like life was against you? Les Brown was separated from his twin brother when he was given up for adoption, and the school system deemed him “educable mentally retarded”. Luckily, he had his adoptive mother and a high-school teacher on his side who have been there for him, and have helped him be the best he could be. His speeches focus on not giving up when faced with difficulties in life.

Eric Thomas was homeless when he was a teenager, and his speeches are blunt and to-the-point. If you want a motivational speaker who will hold your hand the entire way, then Eric’s speeches and message are probably not for you. In fact, one of his speeches is titled “How Bad Do You Want It?”

Do I Need This?

All of us have hit a rough patch at some point in our lives. In those times, it is very difficult to see the big picture and to believe in yourself. Listening to a motivational speaker or reading their book can’t hurt. It is up to you to make this step in self-development.